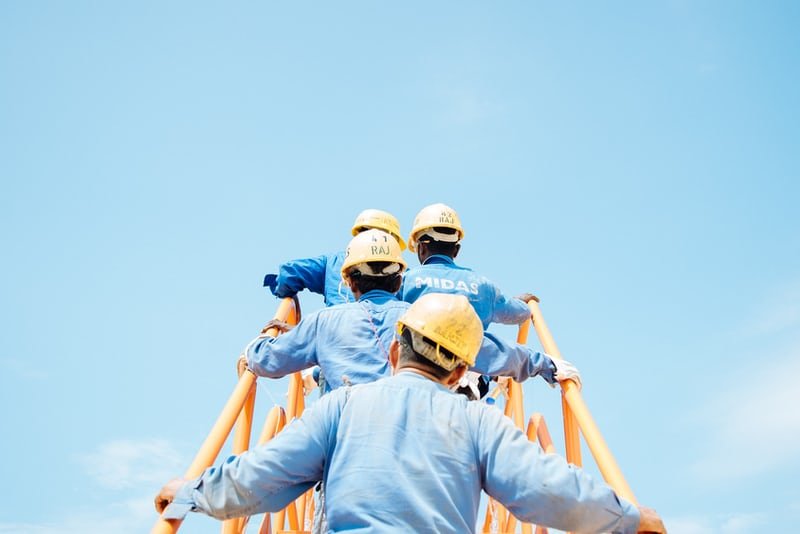 The renewables arena is certainly one that energy professionals from all fields are keeping a very close eye on. Aside from the increasing demand for renewable energy sources, there have been growing reports of larger energy firms expanding into this area as well. In our latest blog, we take a look at some of the latest reports of oil and gas energy giants moving into renewables.

Back in October, French oil and gas firm, Total, published its latest Strategy & Outlook document – and renewables was a big focus in this. The firm revealed that it will continue its focus on reducing emissions while also growing its energy production. Half of this growth will come from liquefied natural gas (LNG) and the other half from electricity, the majority of which will be generated from renewables.

In order to facilitate this growth, the company will be increasing its profitable investments in renewables to US$3 billion per year. All of these measures have been outlined to help the firm achieve its ambition of becoming net-zero by 2050. According to reports, Total’s Chief Executive Patrick Pouyanné told French newspaper Le Parisien that the firm aims to be among the world’s top five producers of renewable energy.

TACKLING DIVERSITY IN THE ENERGY SECTOR

WHAT ARE THE LATEST DEVELOPMENTS IN ENERGY?